Virtual Production is WFW’s newest line of business and one that is positioned for rapid growth. WFW is deeply committed to virtual production as an integral part of the future of filmmaking. Unlike our traditional studio offerings, virtual production allows filmmakers to utilize a combination of live action and cutting-edge digitally created environments rendered in real time on LED walls and ceilings (known as “volumes”) to deliver a production experience unlike any other. With this new technology, clients are able keep costs down, increase creative control, reduce their carbon footprint, and provide an interactive experience for cast and crew.

Notable productions like Disney’s The Mandalorian and CBS’s Star Trek: Discovery have already taken full advantage of this burgeoning technology to create incredible high-fantasy, science fiction worlds all while inside a studio. 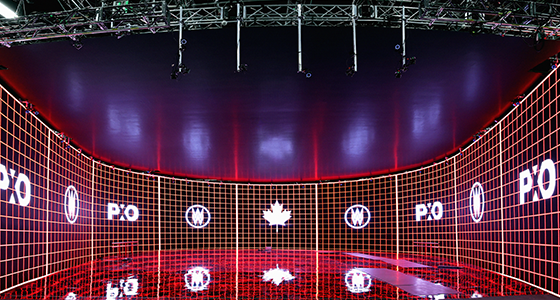 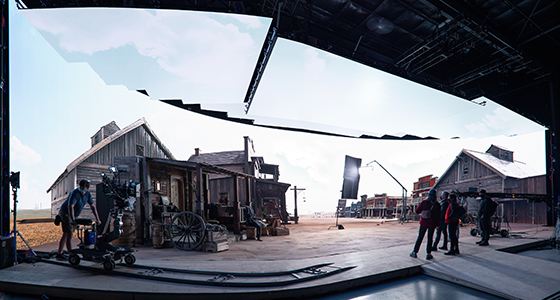 Located in Stage 6 at Studio City’s recently completed development in the Port Lands district of the city’s downtown core, this volume is designed for shorter duration projects including film and television productions, as well as commercials that only require the space for a limited amount of time - days, weeks, or months. 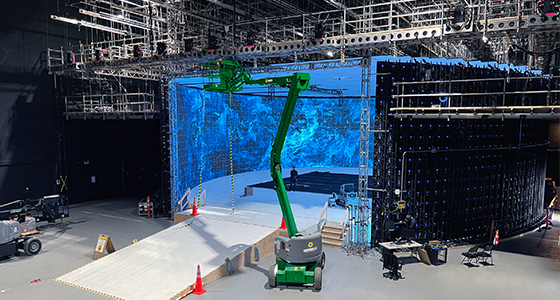 Based in Metro Vancouver at the Canadian Motion Picture Park (CMPP), William F. White’s first west coast-based virtual production offering is one of the largest volumes in the world and was constructed in the shape of a circle to provide content creators with 310-degrees of LED screens. This volume has been designed to service features and television series including Netflix’s latest live action retelling of the classic Nickelodeon animated series, Avatar: The Last Airbender.

Our Virtual Production stages are changing the way directors and cinematographers approach filmmaking. Here’s an overview of some of the great projects we’ve been a part of at Volume 2, Toronto.

A behind the scenes look at a commercial for McDonald’s with only performers seated at a few tables on the stage with the rest of the restaurant environment displayed on our LED wall.

Shot at Volume 2, Toronto, here’s a behind the scenes look at a commercial for The Ordinary’s hair care products.

Key Contacts and Links for Toronto’s Film and Television Industry

Key Contacts and Links for Vancouver’s Film and Television Industry

Why ‘The Mandalorian’ Uses Virtual Sets Over Green Screen