On Tuesday, September 10th, we held our annual TIFF event on the rooftop of the TIFF Bell Lightbox. Staff, clients, colleagues and friends joined us for an evening celebrating the thriving Canadian film industry. Amidst the festivities, two company-sponsored scholarship awards were given out to three winners. 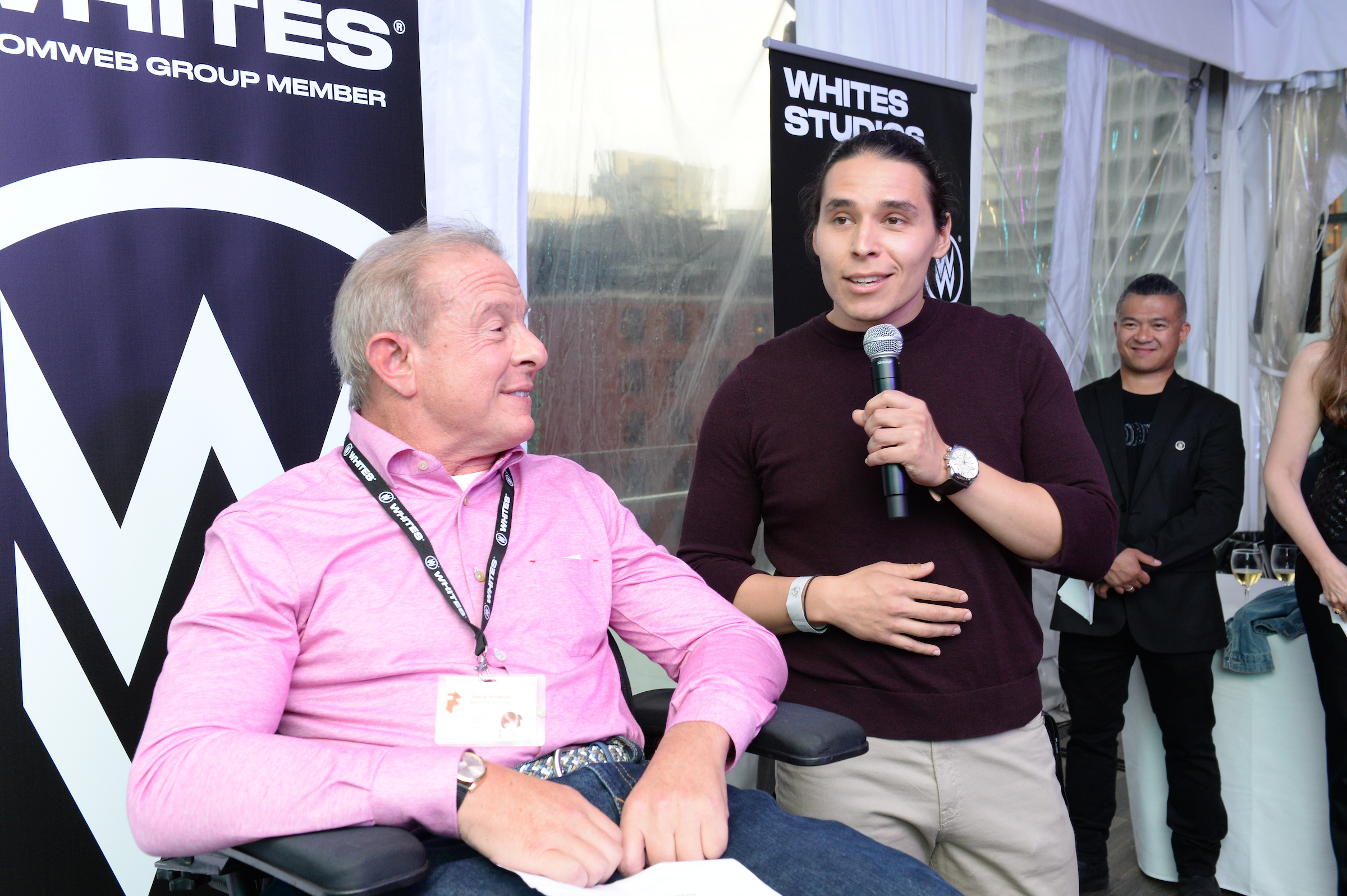 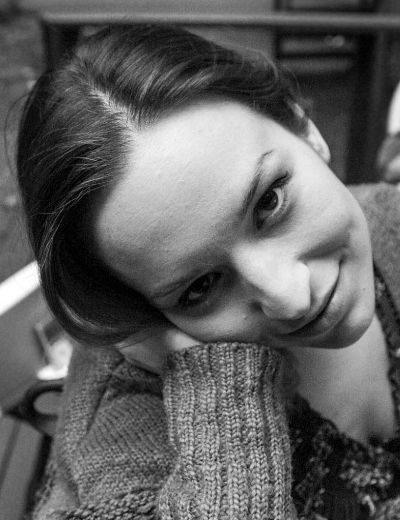 This year’s award went to two creatives; Ajuawak Kapashesit, who recently starred in the Clint Eastwood-produced drama Indian Horse and Amy Halloran, a Montreal-based Metis writer who most recently adapted Rest Stop, a short story by Stephen King. Amy, who was unfortunately not present at the event to accept her award, is shown pictured above. 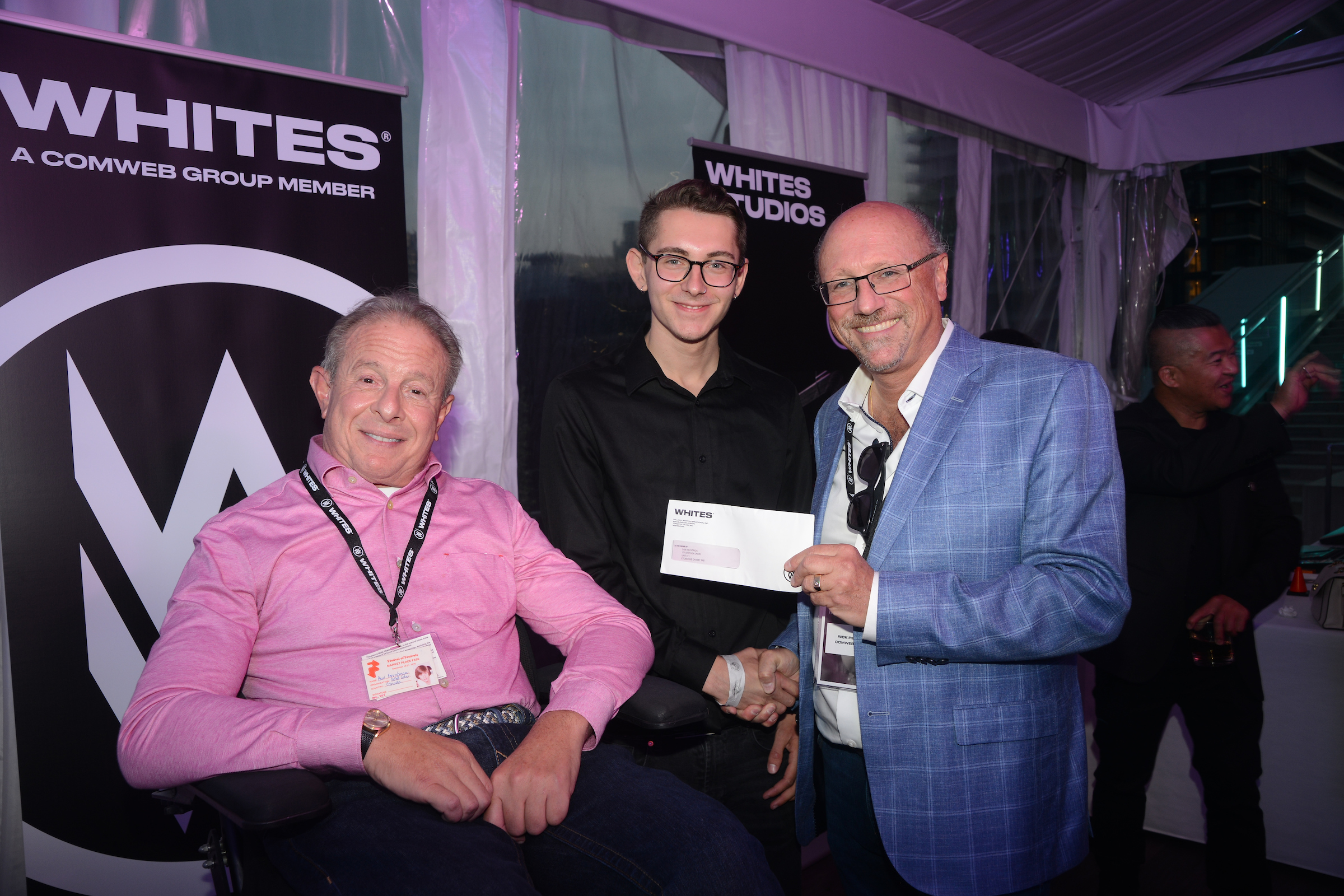 The William F. White/Vilmos Zsigmond Cinematography Scholarship was created in 2017 to honour Vilmos Zigmond’s passing in 2016. The scholarship has annually awarded a post-secondary student studying Cinematography with $3,000 towards their upcoming academic year. This year’s winner is 2nd year Humber College student, Sam Kilpatrick.

Congratulations to all the award recipients and thanks to everyone who helped make this event such a tremendous success!