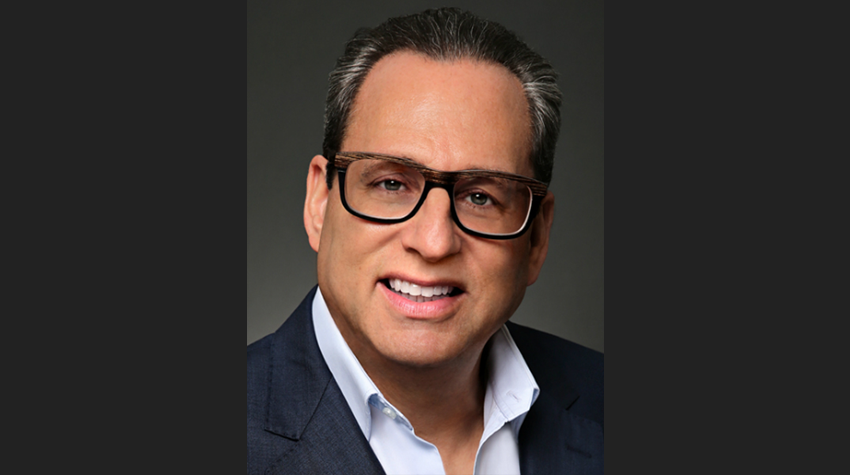 “I feel incredibly grateful John has honoured us by joining our Board of Advisors,” states Bronfman. “He is a reputable titan of our industry and his years of experience will undoubtedly bring great value to our company.”

John Morayniss is President of JDM Media.  Most recently, as Co-President, Film, Television and Digital Entertainment at Entertainment One, John jointly led the independent studio’s film, television and digital unit worldwide.  With a focus on television, he oversaw the development, production, licensing, financing and worldwide distribution of live action drama and comedy series, reality and documentary series, television movies, mini-series and primetime animation.

Under John’s leadership, eOne’s lineup of original and acquired TV content featured series and long-form programs across all genres, including series such as: Sharp Objects (HBO), Designated Survivor (ABC), The Walking Dead (AMC), Mary Kills People (Global/Lifetime) and Cardinal (CTV/Hulu), among many others.

Prior to Entertainment One (and its predecessor company, Blueprint Entertainment, where as a co-founder, John held the position of CEO), John was head of television at Alliance Atlantis, where he oversaw all development, production and co-production activities for the television division, including the mega-hit series franchise, CSI.

The Comweb/William F. White Board Members (in alphabetical order) are: